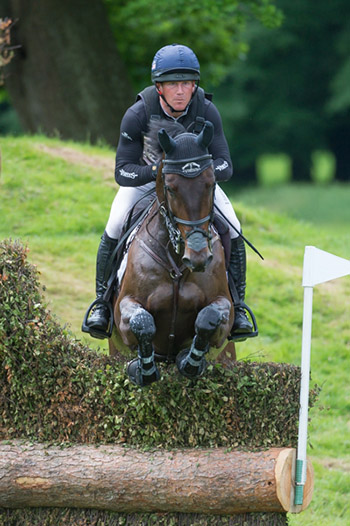 Oliver had four runners in the CIC3* at Houghton, including Arctic Mouse in the Nations Cup team. It should have been five, but Lanfranco became slightly unlevel in the first movement of the dressage and Oliver retired without completing his test – nothing serious, and very disappointing – as was Oliver’s ‘four-fault-itis’ in the show jumping.

Aside from that, Note Worthy, Arctic Mouse, Cooley SRS and Black Tie II all jumped clear and inside the time across country to finish 6th, 7th, 8th and 13th respectively. The British Nations Cup team were second behind Germany.

Oliver’s other runner was Ececheira who contested the CCI2*. Just one second over the optimum time, the pair finished 5th.