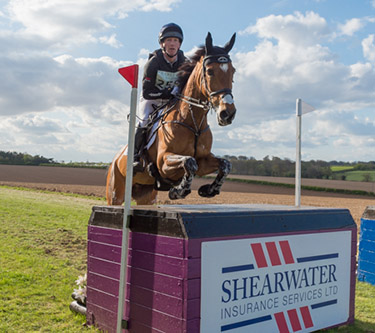 It was a successful weekend across the levels, with Ececheira winning an intermediate, her fifth win on the trot, and Lanfranco following up his 2nd place at Belton with a win in the advanced. He even claimed a novice section with Sweeps Crystal Cruise, the gelding’s first win with Oliver.

There were also rosettes for Samuel Thomas, 4th in the advanced with a dressage score completion, Arctic Mouse and Ballaghmor Class, 8th & 11th in the 3*, and Tregilder, 7th in an intermediate.