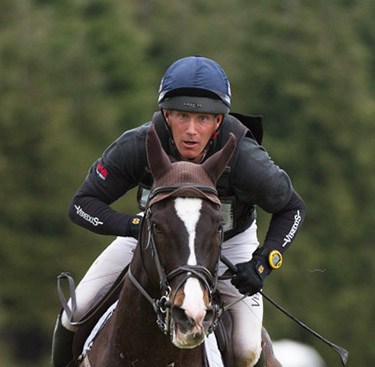 Lanfranco posted his third win of the season (having finished 2nd on his only other run this year), taking the CCI3* in Ireland by a whopping 10 penalty points. He led throughout, finishing on his 39.2 dressage score.

Oliver also won the CCI1* riding Cold Play, this time with a 5 point winning margin and another dressage score completion. Menlo Park finished third behind his stable mate. He was narrowly denied a third win, this time in the CIC3*, having to settle for the runner up spot on Cooley SRS

In the CCI2*Khoi Traveler finished 5th, with a rail down show jumping but cross country clear inside the time.