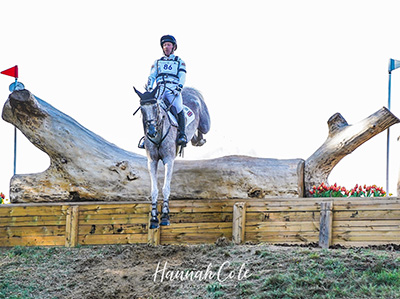 Oliver and Ballaghmor Class got off to a great start  in Pratoni, sixth after dressage on a score of 24.3, cementing the team’s strong lead at the end of the first phase – and with a record breaking team score.

Across country, Oliver and Ros put in foot perfect rounds, home clear and inside the time. Unfortunately due to errors elsewhere the team slipped to bronze position but there was still all to play for.

Sunday didn’t go according to plan, with the team dropping another place to fourth – but with Olympic qualification in the bag ahead of Paris. Oliver said on social media: “A tough day for us individually and as a team to come home without any medals but still proud of Ballaghmor Class who always tries his heart out and is such a class horse. Even though it’ll take some time to get over, as always the most important thing is that we have him travelling home safe and sound and will go out on a well deserved holiday.”