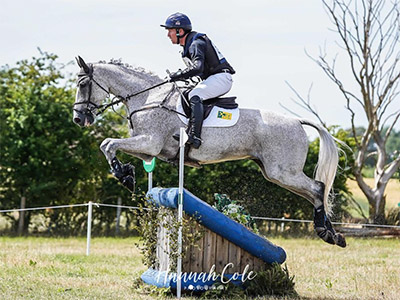 The big guns were back in action after their holidays, and were obviously delighted to be out. Ballaghmor Class won an open intermediate, by over seven penalties, thanks to a 22.1 dressage score. He finished ahead of stable mate As Is who took the runner up spot.

Cooley Rosalent and Swallow Springs both picked up third places, also in open intermediates, while the only non-grey horse of the day – Tregilder – finished eighth.

Gentle Lion claimed the open novice with a dressage score completion, while Dolmen Debenture and Pointilliste Hero took a second and a third respectively in straight novice sections.