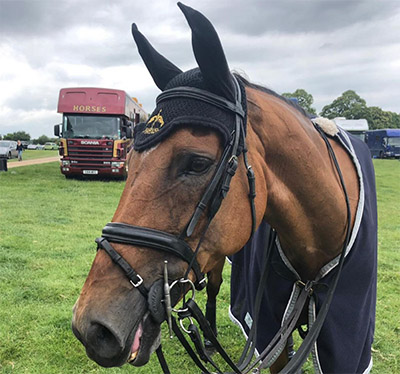 Oliver had the big boys out at Upton House, posting four top 4 placings. Cooley Master Class led his open intermediate section on a 17.1 dressage but Oliver ran him very steadily across country, as planned.

Meanwhile , Dreamliner was double clear and just four seconds over the cross country optimum to take the runner up spot in his open intermediate, while Tregilder was 4th in his section.