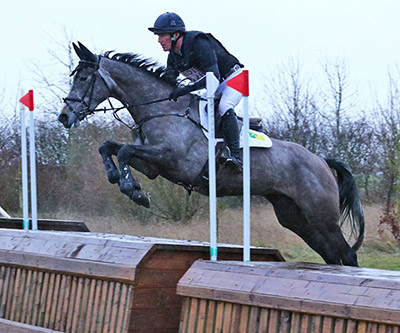 Oliver is very much back in action, riding nine horses at Buckminster Park. All five of the BE100 runners finished in the top 10, Ballycapel Nobleman the highest placed in fifth. It was a great performance by Fernhill Final Cavalier who was placed on his first ever outing.

The novices ran on the Sunday with Indictable Only and Cooley Rosalent being the stars of the day picking up 3rd and 8th respectively in their novice sections.