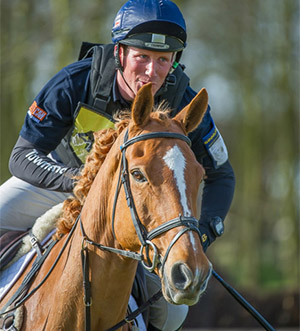 Ballaghmor Class also added nothing to his dressage score, climbing up from 13th to 7th, finishing one place behind Cooley SRS who lowered a pole in the show jumping. Not a bad class for Oliver, with three in the top 10.

Sandiman II also performed well in the CCI***. He jumped clear, just two seconds over the optimum time around a tough cross country track, but unfortunately show jumping penalties dropped him just out of the top 10 and into 11th place.