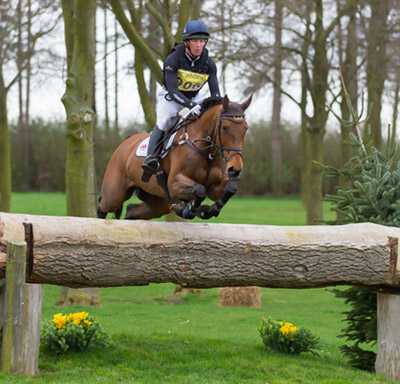 Oliver had a great couple of days at Lincolnshire, winning all three of the open intermediate classes. Ballaghmor Class, ODT Ghareeb and Cooley SRS all claimed top spots, with Ececheira taking the honours in a straight intermediate.

This is Ececheira’s fourth win on the trot as she finished last season at the top of the leaderboard in both a Somerford Park (2) novice and Ballindenisk CCI1*. She also won an open novice last weekend at Oasby – this was her first intermediate run.

Samuel Thomas II’s dressage score completion gave him a 4th place in an OI, while novices Attractive Proposition and Coldplay bagged a 3rd and 4th respectively.