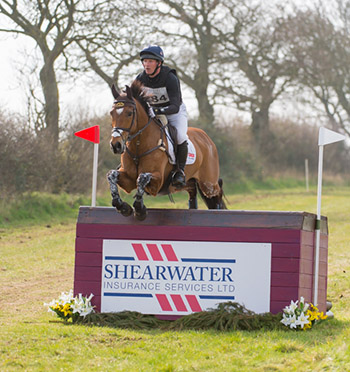 This year Oliver not only won the class with Angela Hislop’s Cooley Master Class but took the runner up spot with Andrew Cawthray’s Note Worthy. This also means that he has bagged the first leg of the Shearwater Insurance Tri Star Grand Slam ~ just two more in the series to go 😉

The other horses also went well, with Lanfranco winning an open intermediate on his dressage score, Cillnabradden Evo runner up in the other OI, one place ahead of Cooley SRS. Both Ballaghmor Class and Ridire Dorcha collected 6th place rosettes in the CIC2* and OI respectively.