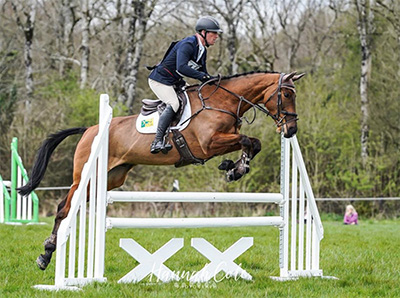 Five of the novice horses went along to Portman. Dolmen Debenture won his second ever Novice, Samiro Cruze MC and Cooley and Co both finished 4th and Cooley Stirling finished in the top 10 – definitely a good day.