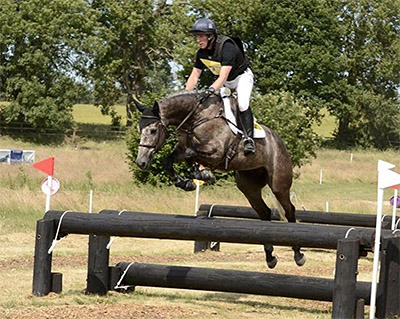 Oliver had a successful day at Eland, with all five of his rides picking up placings.

Innislusky Paddy provided a win, claiming a novice section thanks to a double clear. Both Sligo Candyman and Miss Cooley filled runner up spots, in a BE100 and novice respectively – but for a rail down, Miss Cooley would also have been a winner. Meanwhile, this was Sligo Candyman’s first affiliated run so Oliver was delighted with his double clear.