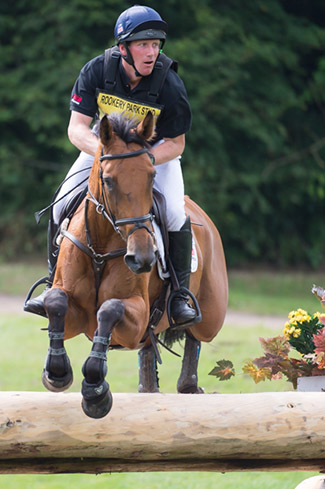 Oliver and Cooley SRS led Great Britain to a win in the last leg of the FEI Nations Cup series, finishing in third place individually.

Pathfinders on cross country day they came home just six seconds over the optimum time before going on to show jump clear on the final day.

Whilst the team led this leg by over 35 points, Great Britain had to settle for second place in the series, behind Germany.

Ballaghmor Class also completed the CIC3*, albeit with 20 jumping penalties across country.