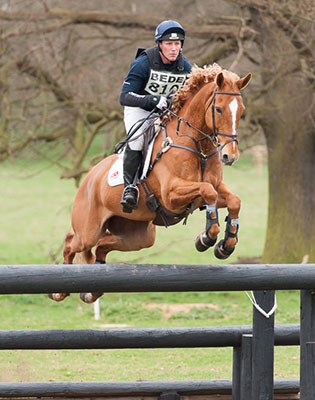 Colonel Joe’s run of success continued at Belton with his fourth win in a row – this time at his first ever Intermediate. “He’s really standing out,” says Oliver. “The fences were bigger than he’s used to but he made nothing of them. Speed is his strength, he has a serious amount of gallop so making the optimum time wasn’t hard.”

BGS Captain Morgan was also a winner, at Novice level. This son of Ramiro B hasn’t finished out of the ribbons all season.

Cooley SRS and LCC Cooley both picked up 4th placings, making it a good weekend for the team.