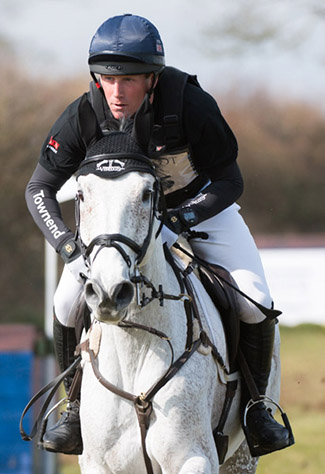 Oliver’s horses were yet again on fine form in Ireland last weekend. In the headline CCI3* class, Lanfranco finished on his dressage score in second place. Cooley SRS filled the same spot in the CICO3*, despite two rails down which cost him the win – Oliver did lead team GB to victory in the Nations Cup though.

It was a busy weekend, with Colonel Joe and Fernhill Ultimate 4th & 5th respectively in the CCI2*, both with dressage score completions.

Meanwhile Ballaghmor Class provided the win, topping the leaderboard in the CIC2*.